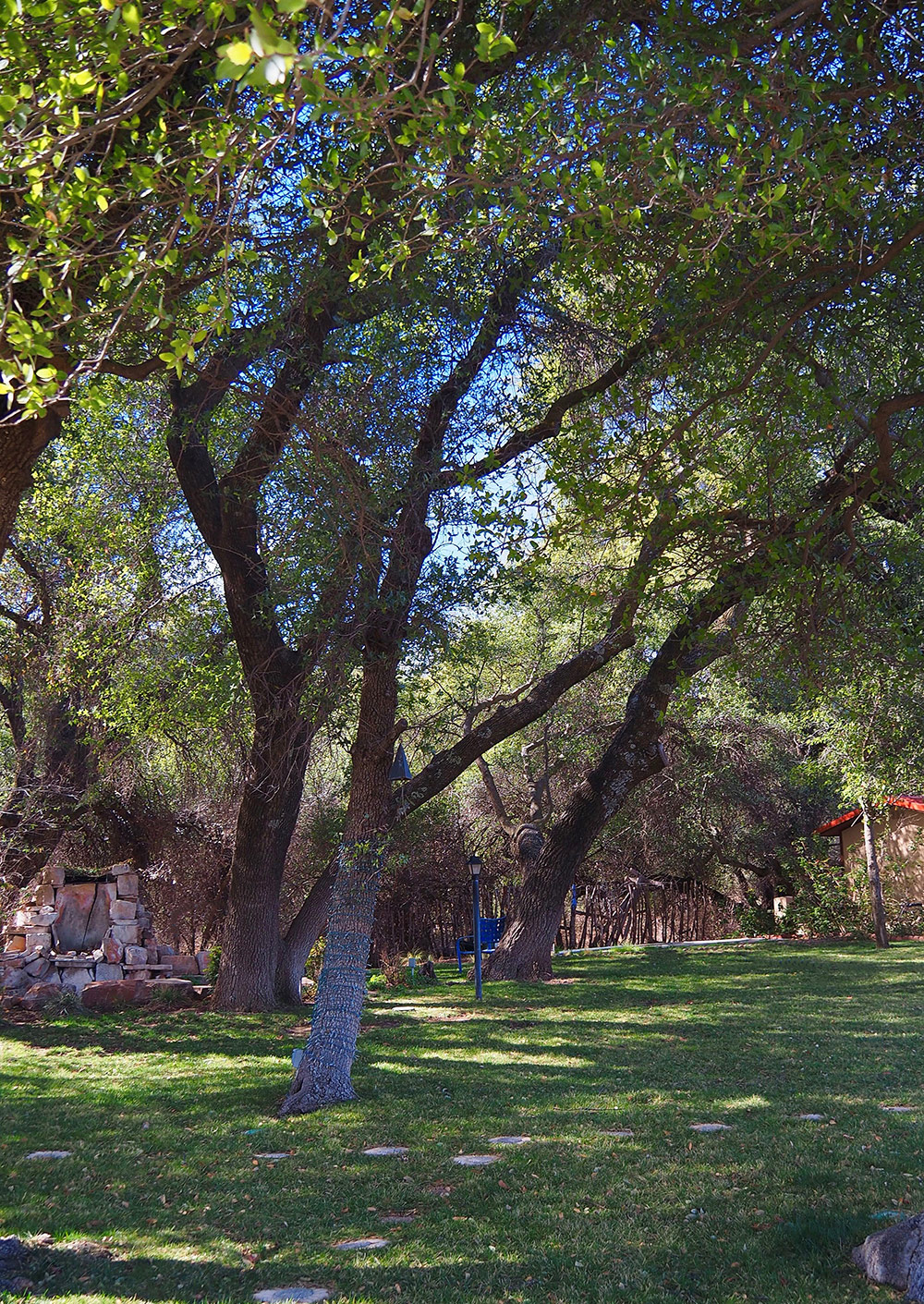 In 1892, WJ McIntyre arrived in Marathon with a herd of cattle from Floresville. He sold the cattle, opened WJ McIntyre and Sons General Store in Marathon and began buying ranches in the area. He divided a large ranch up into 3 parts, one part for each of his three children, Vernon, George Wells and Gesna. Gesna married Zeb Dice. According to family history, Zeb’s mother was asked why her 4 children names began with the letter “Z.” She replied, “…end of the line, no more Dices!” Gesna and Zeb did not have children and upon her death  in 1978  the Que Dice Ranch was divided between her two nieces, Jeanette Morrow and Mary Virginia McIntyre Stringfellow. Mary Virginia known as “Mary V” owned the ranch until her passing in 2012, where she hosted numerous events for area organizations. Jeff and Erin Williams bought the Que Dice/Stringfellow Ranch in 2017 and plan to make it their full time home.

The Williams Family’s West Texas roots date back to 1884 when Jeff’s Great Grandfather, O.W. Williams relocated his family to Fort Stockton, Texas. Jeff and Erin Williams, married since 2007, are fourth generation ranchers. They affectionately call the ranch Enchanted Bull Ranch. The name stems from their daughter, Alexandra Williams, being born in May under the astrological sign of Taurus. She is their Enchanted Bull. They look forward to being part of such a historic and unique town and continuing a West Texas legacy.