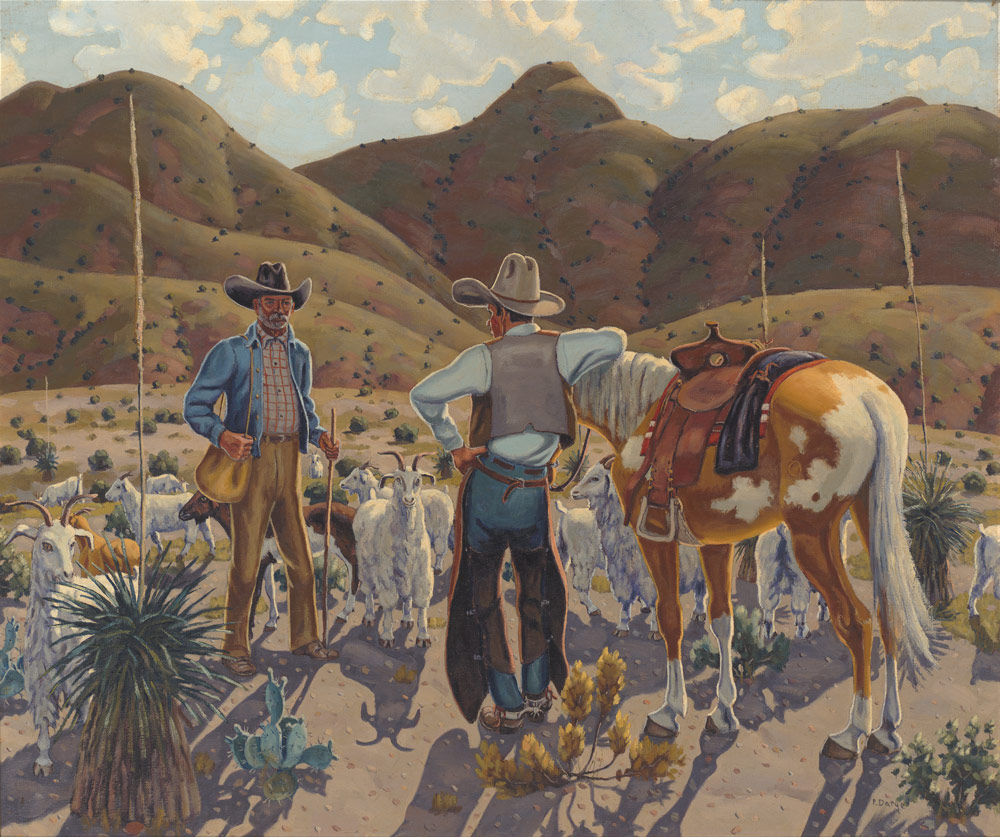 Fred Darge Paints the Big Bend and Beyond 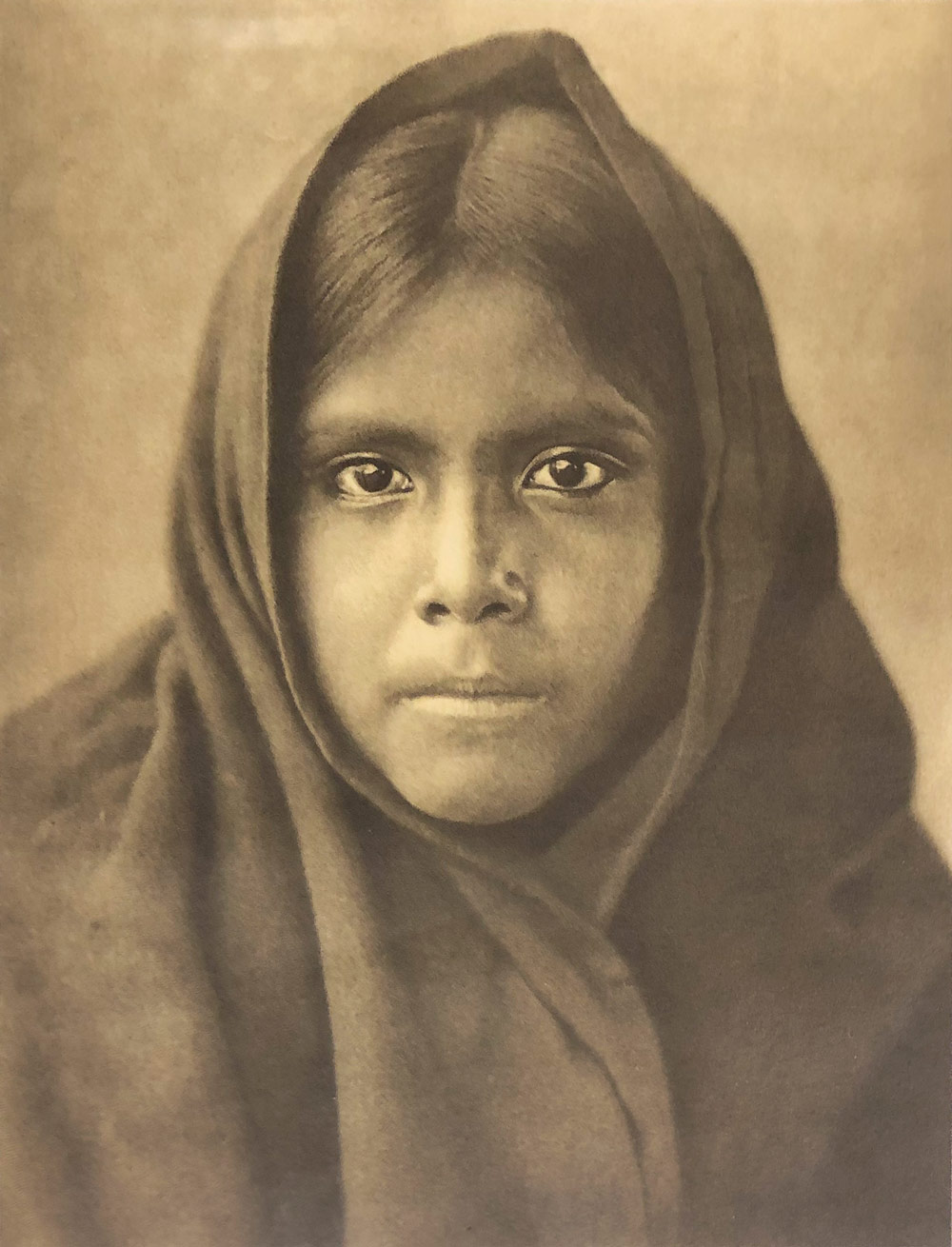 Between 1900 and 1930, Edward S. Curtis traveled deep into Indian territories and lived among dozens of Native tribes. He captured the ways of life of over 80 Native cultures, producing over 40,000 glass plate negatives, 10,000 wax cylinder recordings, 4,000 pages of anthropological text, and a feature-length film. His dedication culminated in the production of The North American Indian, the most extensive and expensive photographic project ever undertaken. Using the Museum’s Collections, thirty photogravures by Curtis and original maps from this time period will be on exhibit. Both collections were gifted to the Museum by Yana and Marty Davis.