Museum of the Big Bend Staff 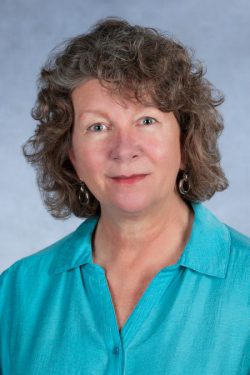 Mary Bones is the Director of the Museum of the Big Bend. In her 18 year career she has served as the Curator of the Collections and Curator of Temporary Exhibitions & Adult Programming at the Museum. As the Curator of Temporary Exhibits and Adult Programming she was the lead curator of the Trappings of Texas exhibit since 2000 and through her hard work, this exhibit is nationally recognized as one of the finest western art and contemporary cowboy gear shows in the country. Along with Trappings of Texas, Bones curated all of the exhibits at the museum throughout the year such as the 2013 Treasures From The Frederic Remington Art Museum, the 2015 Tom Lea: A Retrospective, the 2016 TPS 25: The International Competition to the 2017 exhibit Charlie Russell Heads West. To compliment these exhibits, Bones launched a fall and spring Speaker Series, bringing scholars such as Michael Grauer, Adair Margo, B. Byron Price and Lonn Taylor to increase the public’s understanding and knowledge of the materials presented in the museum’s temporary exhibits.

Mary received her B.A. in Biology and M.A. in History from Sul Ross State University. She authored the essay “Art and Architecture” for the publication A Texas State of Mind, chronicling 100 years of the Texas State University System. The work she is most proud of is The Lost Colony exhibit and catalog featuring the artists who taught at Sul Ross during the long semesters and those who came to lead the summer Art Colony, 1921-1950. 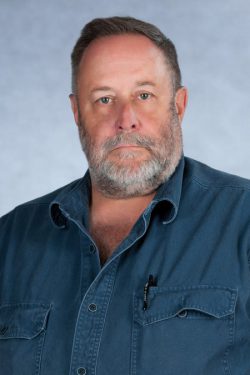 Matt Walter is the Curator of Collections & Youth Programming, including the Yana and Marty Davis Map Collection, at the Museum of the Big Bend. After a 20-year career in the United States Coast Guard, Walter retired as a BMC (E-7) and came to Sul Ross State University, earning a BA in History in 2000 and an MA in History in 2002. He has been with the Museum since 2003. Along with his Museum duties, Walter is also a history lecturer at Sul Ross.