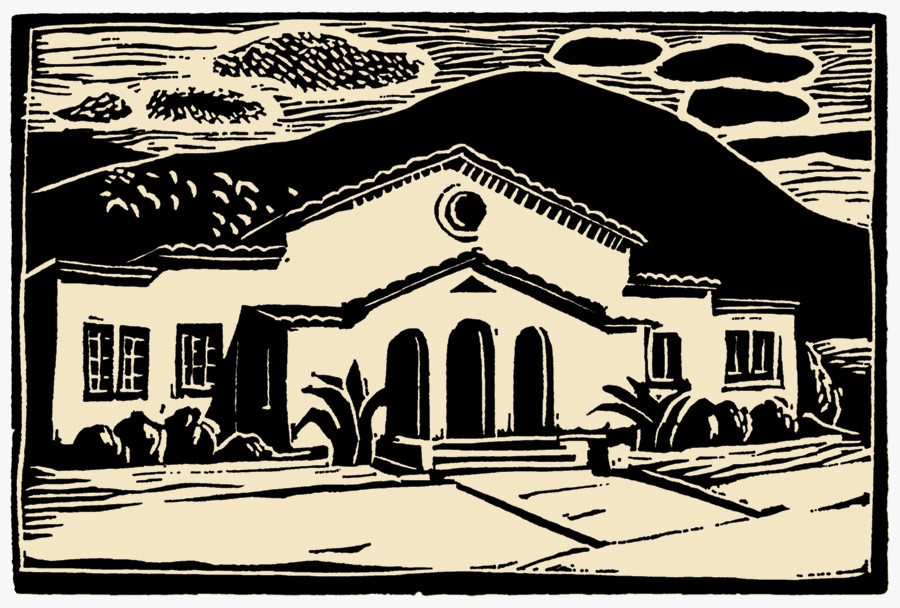 Thank You to the Sponsors of the
6th Annual Heritage Dinner!

Catered by the Gage Hotel

Charles Mallory was recognized as the 2019 Museum of the Big Bend Heritage inductee.

Charles’ Connecticut-based family business has been in the shipping industry since 1816. In 1979, he cofounded one of the nation’s leading shipping brokerage firms, MJLF, which brokered the sale, purchase and charter of some of the world’s largest tankers. His life-long ambition to participate in the hotel and restaurant business was realized in 1999 when he founded the Greenwich Hospitality Group, which owns and operates boutique hotels and restaurants. Locally, these include Alpine’s Maverick Inn and Holland Hotel and its restaurant, The Century, and the Hotel Limpia and its restaurant, the Blue Mountain Bar & Grill, in Fort Davis.

Charles discovered the Big Bend when he was encouraged to visit the Gage Hotel during lunch in Houston with a friend. He had just purchased a red convertible Saab, and decided to take a quick detour off I-10 on the way to the West Coast. He fell in love with the area. Since investing in our region, he has been a steadfast supporter of the Museum of the Big Bend and Sul Ross State University.