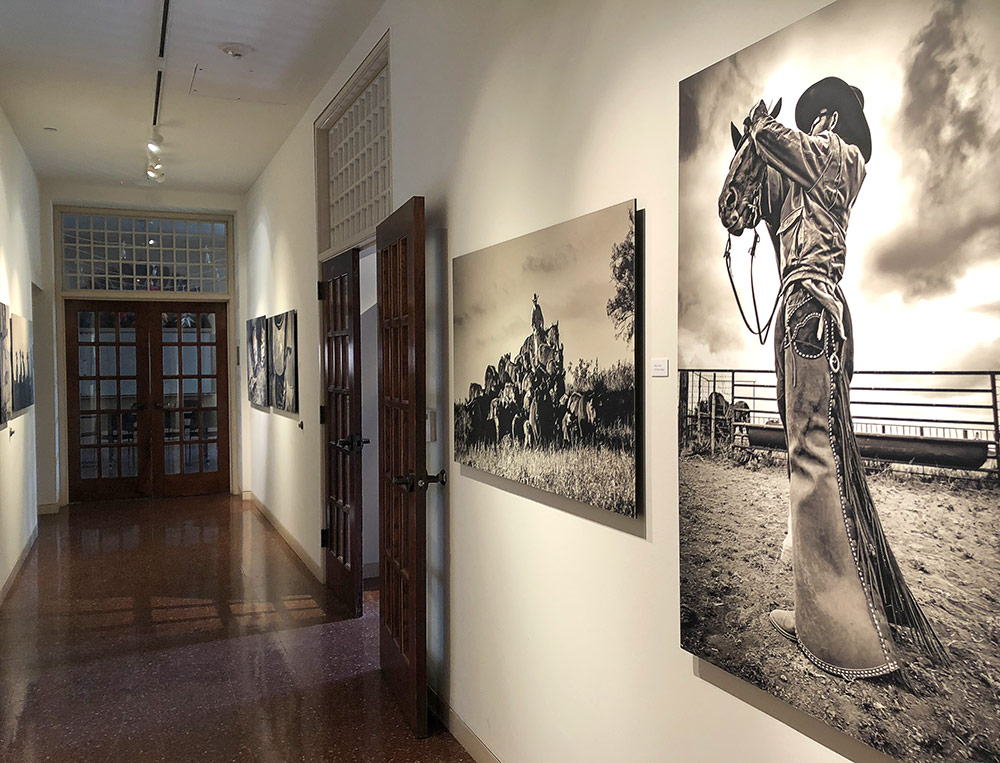 I found it in a pawnshop in Augusta, Georgia. It was a Yashica Electro 35. Advanced Infantry Training put me there. It was the late 1960s and the draft board separated me from home and family. I wanted to hang on to some of the visions that touched me. Most of those early images were destroyed, ruined by the elements, lost in the mail or confiscated upon my return from Southeast Asia. I stopped over in Japan on my way home and bought a Nikon F at the Nikon 1 Store on the Ginza in Tokyo.

Back stateside, I hitchhiked around the country for a year regathering my soul and soaking up a soothing semblance of peace created by light. It was therapeutic, still is. I don’t hitchhike anymore but I still kick around the back roads collecting images.

On display in the Hallway Gallery next to the Gift Shop.