Speaker Series are free and open to the public and do not require registration. 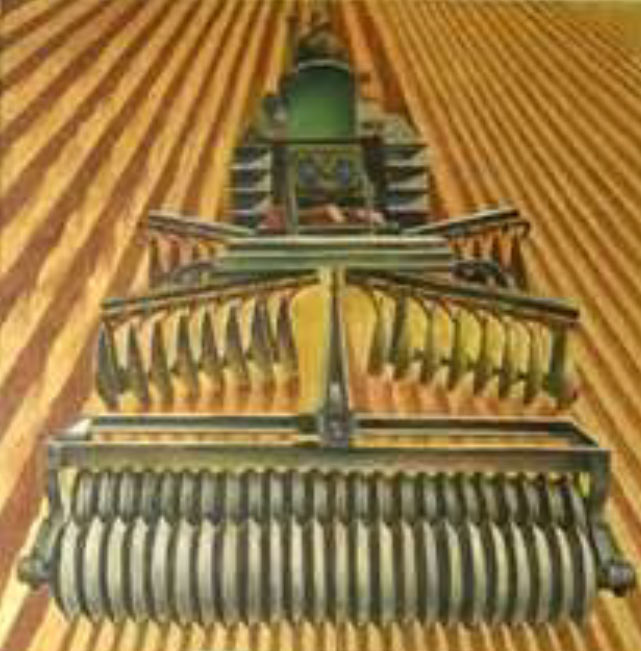 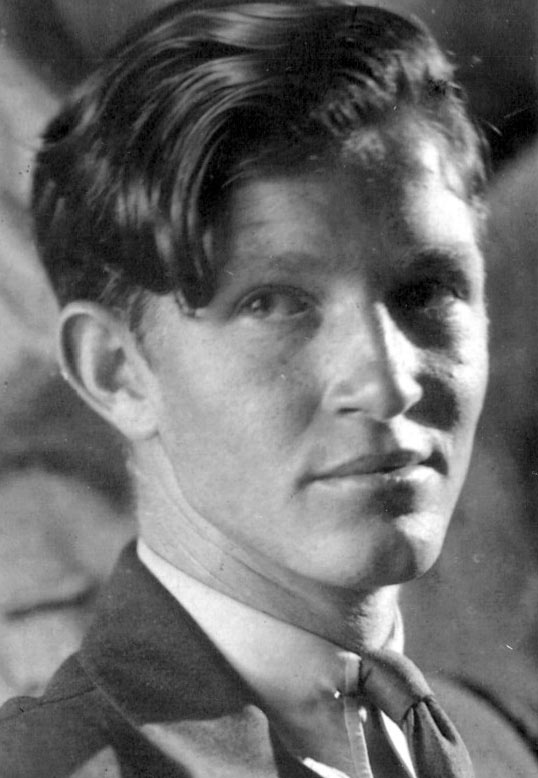 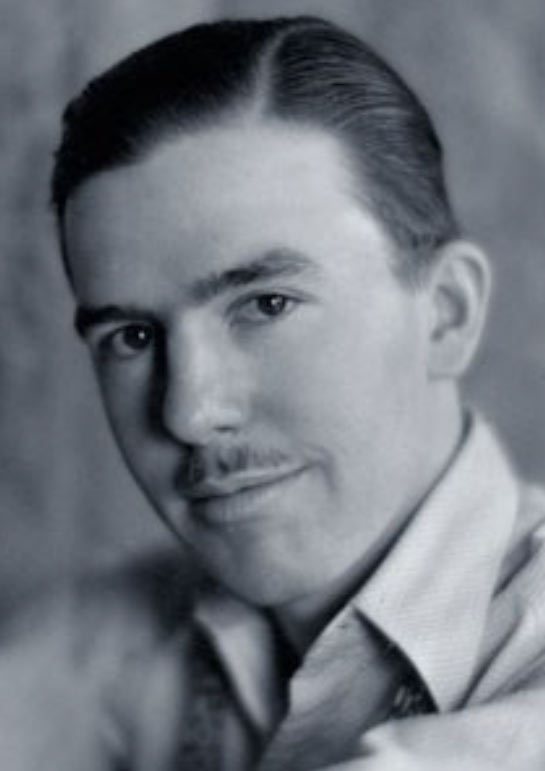 Michael Grauer, Panhandle-Plains Historical Museum Associate Director for Curatorial Affairs/Curator of Art and Western Heritage presents the rollicking story of the 1940s Amarillo post office mural competition that had sixty-four contestants including El Paso artist Tom Lea. Julius Woeltz, who taught at Sul Ross from 1932-1936, won the competition and his every move in Amarillo was documented in the newspapers, from his needing a haircut to his unpolished workmen’s shoes!

Michael Grauer directs the PPHM’s curatorial staff, is the museum’s Curator of Art, and oversees the weapons, sports, and cowboy and ranching artifact collections. Born in Kansas City, Kansas, he received a bachelor’s degree with a double major in art history and painting from the University of Kansas and a master’s degree in Art History from Southern Methodist University.

After college he worked at the National Museum of American Art (now the Smithsonian American Art Museum) in Washington, D.C. Michael didn’t always plan on an art career, though. Originally, he wanted to play professional football or be a cowboy. Instead he went to art school, “because I could draw horses better than anyone and I didn’t know what else to do.” If Michael could live anywhere else in the world, it would be Taos, New Mexico (for the art scene) or Saskatchewan (because the name “sounds cool”).

This event is made possible by CASETA, Center for the Advancement and Study of Early Texas Art whose mission is to promote the preser- vation, study and appreciation of Texas visual arts and its history.