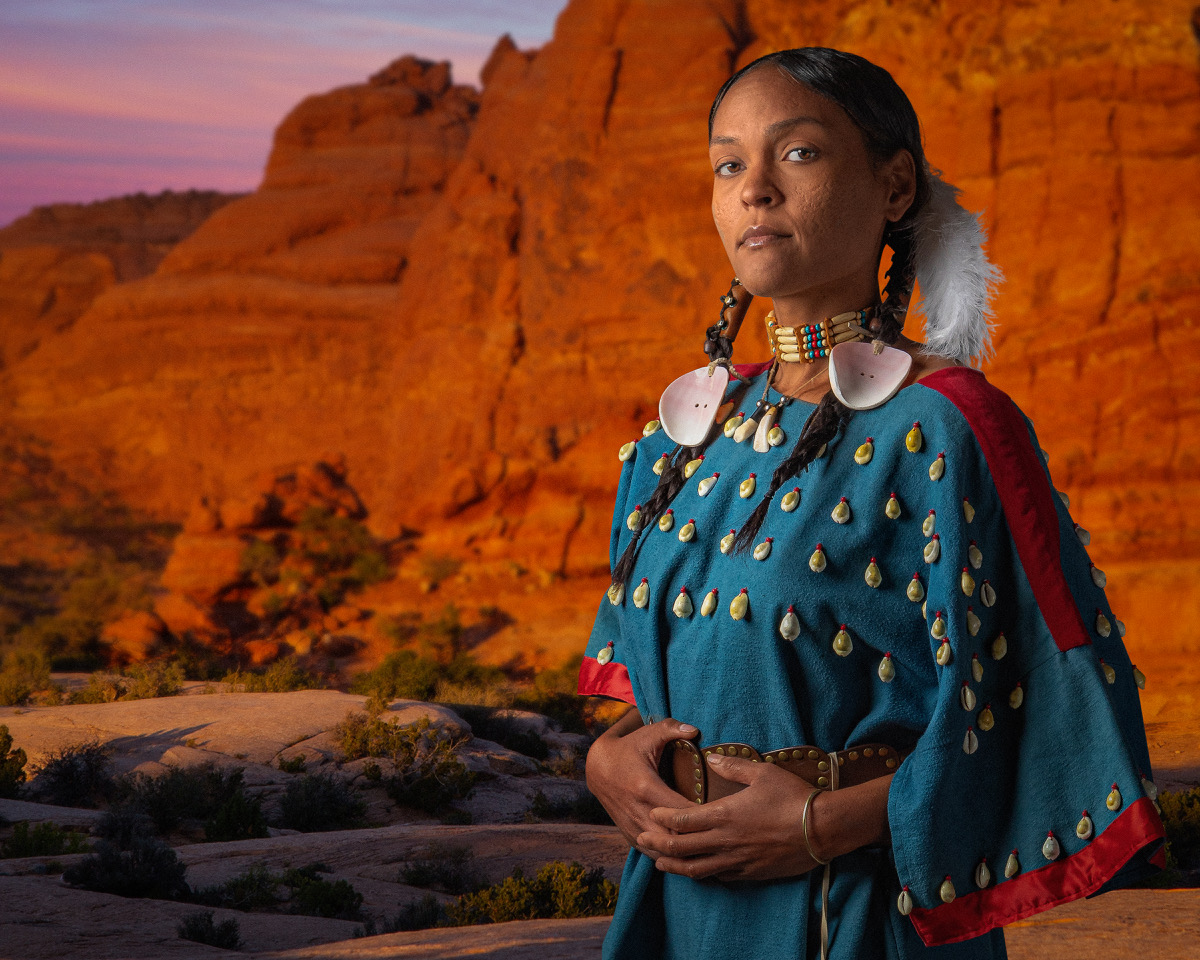 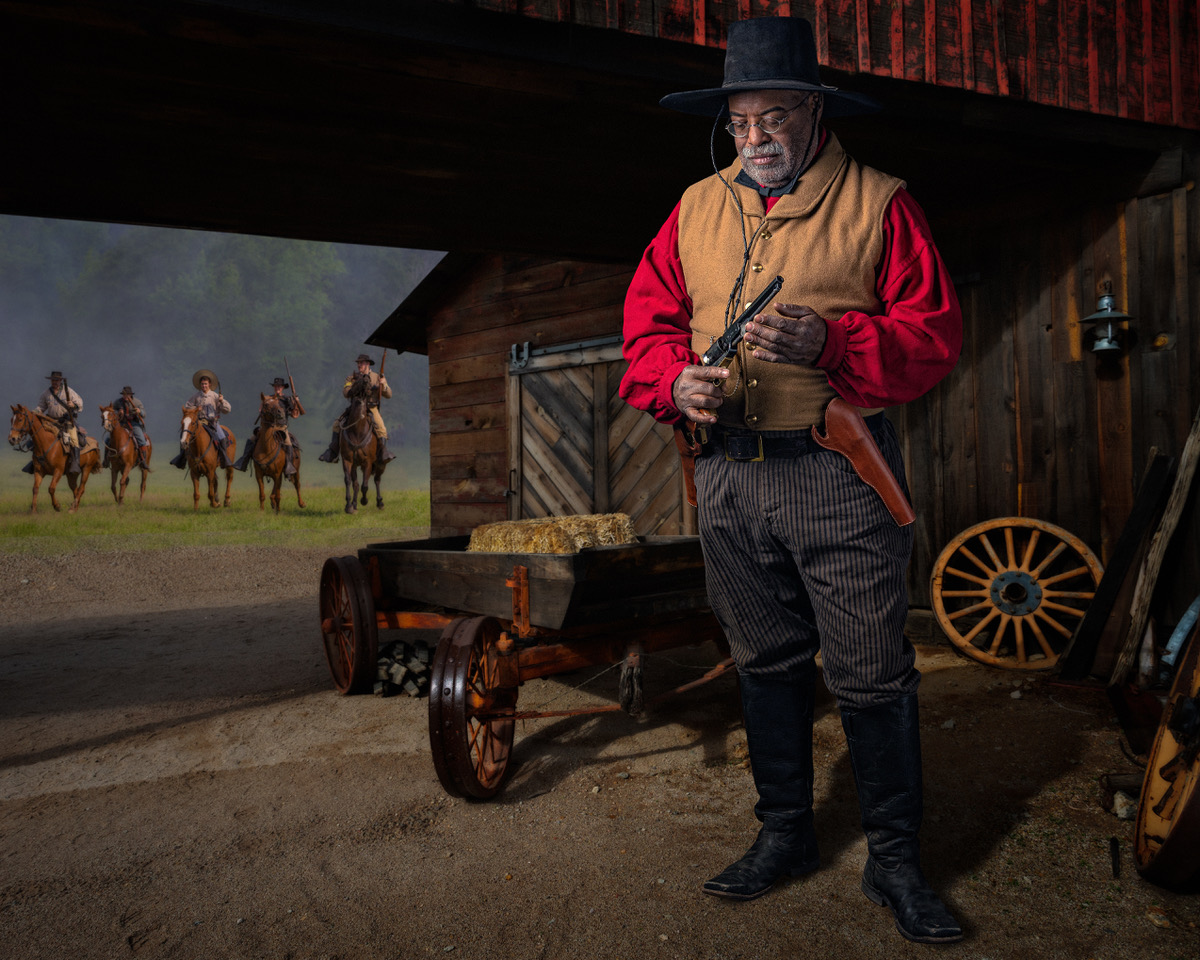 Running Out of Options 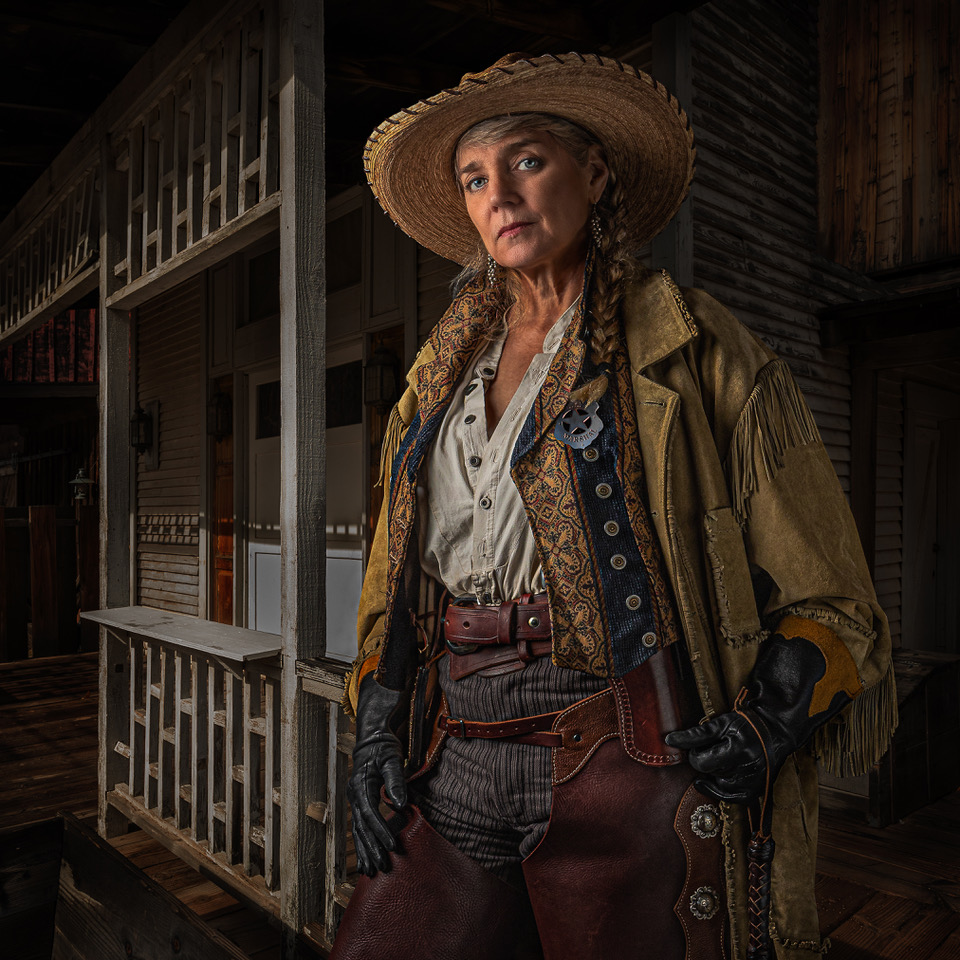 Hallway Gallery (next to the gift shop)

Ron Castle is a native Texan and professional photographer working out of his studio near Del Rio. He works as a full-time architectural photographer, but spends much of his free time traveling throughout Colorado, New Mexico, Arizona, Utah, and Wyoming gathering landscape and wildlife images. He also indulges another passion which involves documenting the work and lifestyle of the American cowboy. Most of the photography is done on the famous Kokernot o6 Ranch near Fort Davis, Texas. This is one of the largest and oldest ranches in Texas and it’s still run by descendants of the original settlers. The cowboys on this ranch still herd and manage the cattle in the same way their ancestors did decades ago. His frequent travels throughout the West and Southwest have produced many award winning images.

Ron is a member of the Professional Photographers of America (PPA), and with his many successes in the PPA International Print Competition he earned his Master Photographer Degree in the shortest time possible. His first year of competition earned him the coveted Diamond Photographer of the Year designation, and he’s continued to excel in the print competitions every year since. Ron holds a Bachelor of Fine Arts degree in Graphic Design and Illustration from the University of Arizona, as well as a Master of Science in Business Management from the University of Northern Colorado. At the 2018 Awards banquet for the Professional Photographers of San Antonio, Ron was designated as the 2018 PPSA Photographer of the Year in addition to numerous other individual print awards!

Go to www.photosofthewest.com to see more of Castle’s photos of the American Southwest. 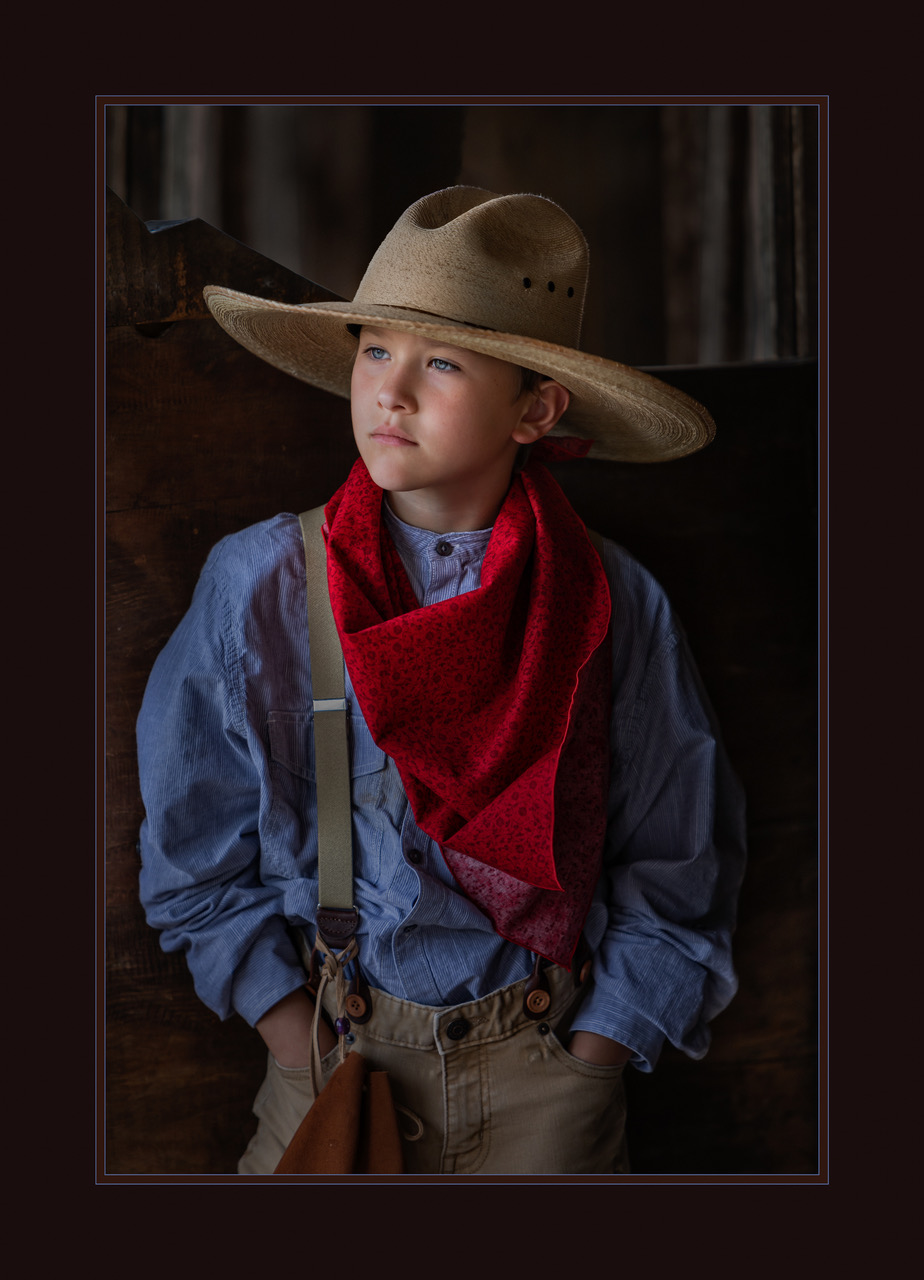