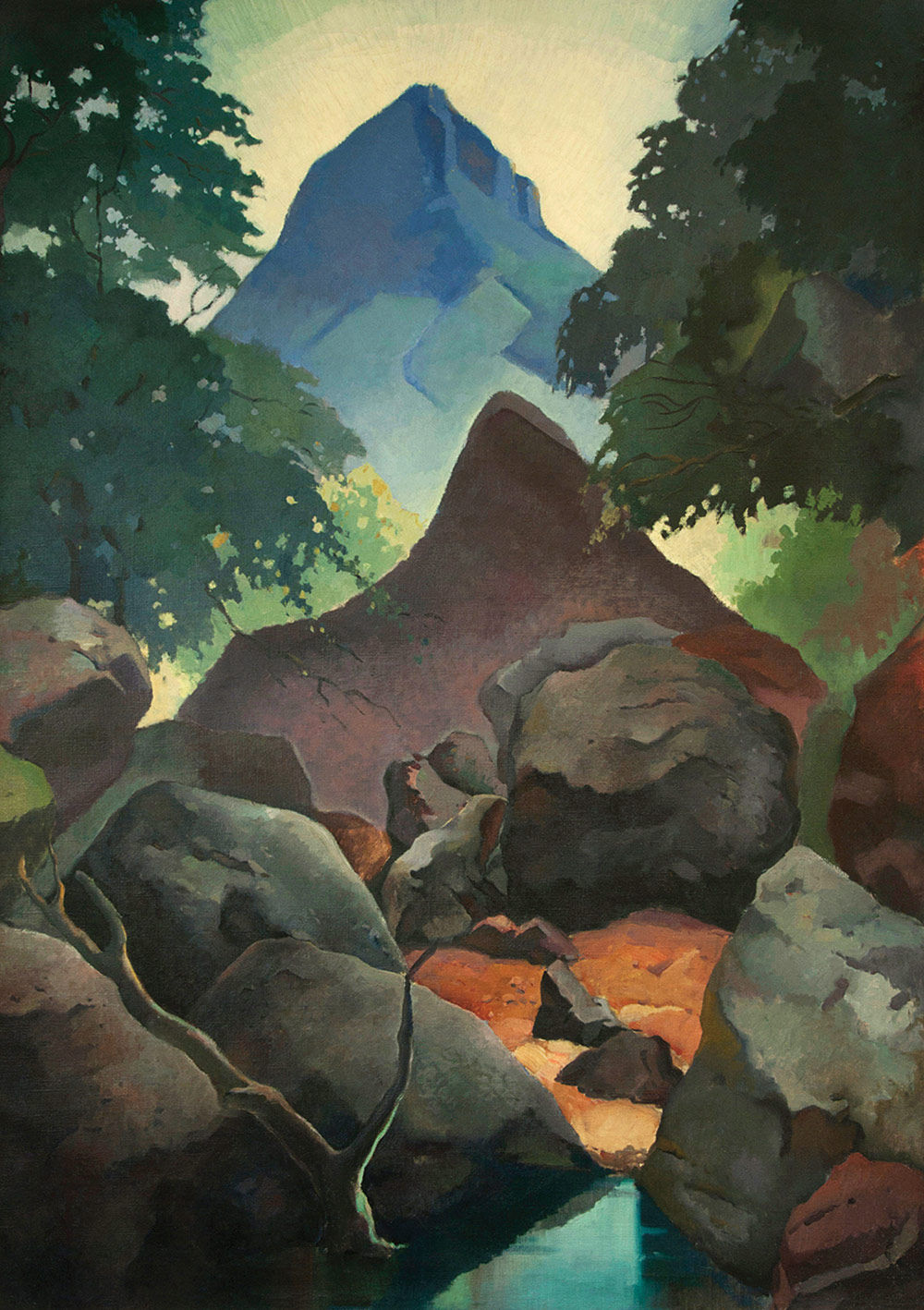 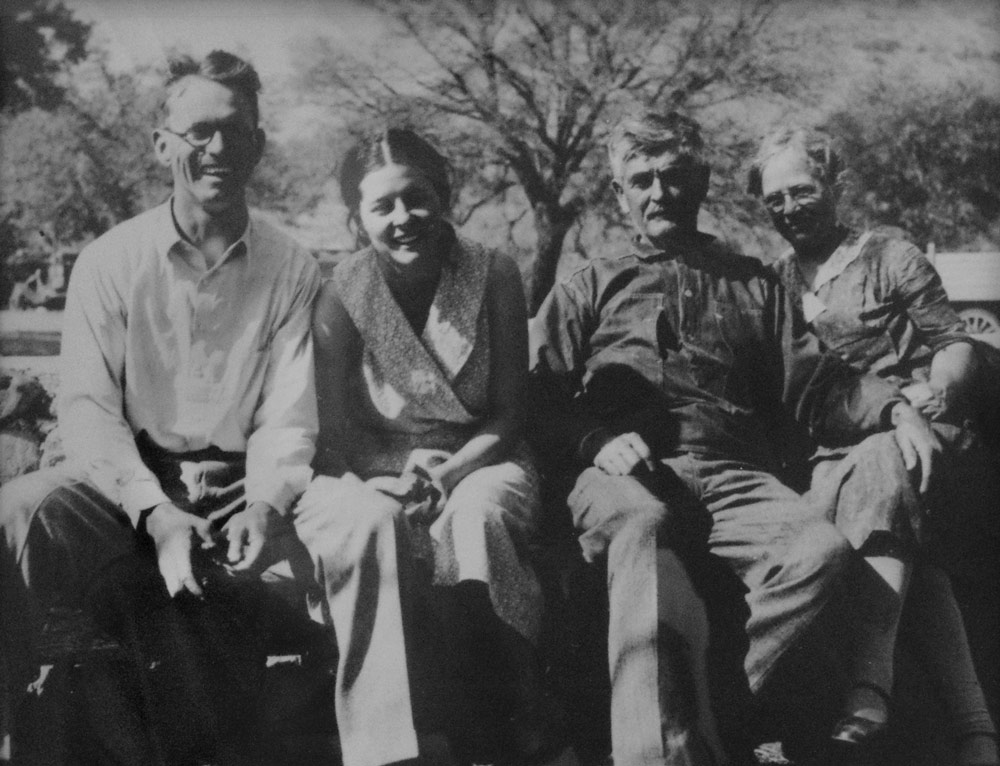 Located along Barillos Creek, the historic Mitre Peak Ranch, with its majestic view of the north face of Mitre Peak, dates to the 1880s. Home to a large Native American camp centered around Apache Spring, a Texas Ranger camp was established around 1880 by Captain C.L. Neville in Fern Canyon, currently home of the Mitre Peak Girl Scout Camp. An early rancher, R.J. Walbridge, built a home farther up the canyon close to the Apache Spring in the mid-1880s. The home and ranch were purchased by John Allen “Jack” Tippit and his wife Mollie Lee in 1911. Jack became Jeff Davis County Commissioner in 1912 and served two terms. The Tippits expanded a fruit orchard started by the Walbridge and Templeton families and raised cattle and sold fruit.

To supplement their income, the Tippits began taking in boarders wishing to visit the area, interested in climbing Mitre Peak, or visiting the valley. Eventually, the Tippits built a tourist camp in Fern Canyon, along with several guest cabins, known as “Mitre Peak Park”. The guest camp entertained visitors in large groups, some as large as 400 people.

The Tippit’s daughter, Jeannette, married Guy Caldwell of Abilene in the First Baptist Church of Alpine. They met while at Hardin Simmons University and the Caldwells later owned a ranch near the observatory. Descendants of the Tippit/Caldwell family still own the Mitre Peak Ranch today.

Due to declining health, Mollie and Jack leased Mitre Peak Park to an operator. Jack Tippit died in 1939 and Mollie moved to Abilene to be near her daughter and son-in-law. Mitre Peak Park was eventually sold in 1947 to the Permian Basin Girl Scout Council, along with land from the Kokernot family. The original Walbridge home burned in 1943, but the two story adobe barn built by the Tippits survived and has recently been renovated as a house. Shirley and Clifton Caldwell and Marilyn Caldwell built houses on the site of the old Walbridge home.

Mollie and Jack were both buried in the Alpine Cemetery, but their graves were relocated out to Our Lady of the Mountains Cemetery, established by the Caldwell family on the ranch. Jack Tippit’s diary, started in 1913, was donated to the Sul Ross archives and gives illuminating account of life on the ranch, as well as he and Mollie’s early efforts at tourism for the area.